I grew up in a suburb of New York City, where I lived with my parents and older sister. My mother read us Hans Christian Andersen’s fairy tales when I was little. Later I became a big fan of the Nancy Drew mystery series, and I’ve been reading ever since.

When I was in fourth grade, my wonderful teacher, Mrs. Silvers, always made time for creative writing. I wrote long, dramatic stories, which often had tragic endings. Mrs. Silvers egged me on. 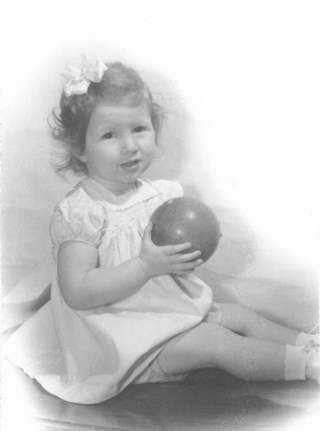 I was terrible at sports. 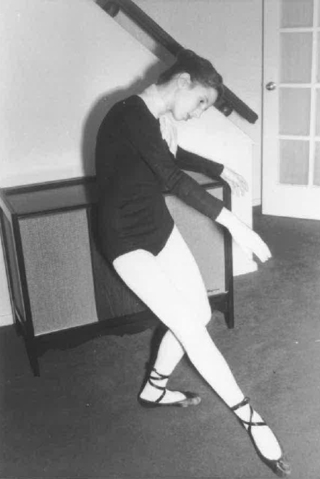 But I was pretty good at dancing (ballet and Israeli folk).

My mother, sister, and I used to go to the ballet. We watched some wonderful performances from way up in the nosebleed section of the old Metropolitan Opera House in New York City. Everyone gasped when the Russian dancer Rudolf Nureyev seemed to pause in midair while leaping across the stage.

I went to college in the Midwest. I had never been on an airplane until the day I left for my first semester. One summer, while I was still in college, three friends and I decided it would be fun to live in Boston. We crammed ourselves into a tiny apartment in the middle of the city. I loved the old neighborhoods like Beacon Hill. And I had never seen so many historic buildings. Some of them, like the Old State House (built in 1713) sit right near skyscrapers. After college I moved around New England, but I kept coming back to Boston.

Like many writers, I’m curious about a lot of things. One of my first writing jobs was reporting for a small newspaper in Vermont—perfect for a curious person. I wrote about everything from animal auctions to dog sledding, which I got to try. That was exciting! (And I covered a lot of meetings, which were not so exciting.) 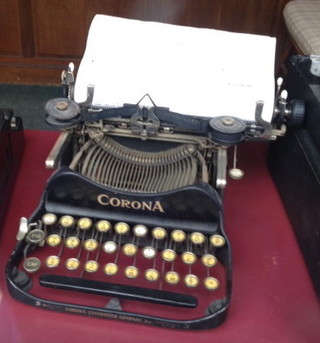 I used a clackety old typewriter, though not this one.

Years later I edited books for children at a small publishing house in Connecticut. I enjoyed helping authors polish words and tweak paragraphs until they sang. And, being curious, I may have annoyed one or two of them with all my questions. Then it was time to write my own books. The first five were a series about birds of prey. For the book on falcons, I went to New York City to watch peregrine falcons dive off of bridges and skyscrapers. Did you know that a falcon can catch a smaller bird in midair?

One day, while surfing the Web, I came across a magazine article about a tank filled with molasses that had burst open and flooded part of the North End, a neighborhood in Boston, Massachusetts. And I had to learn more. I read newspaper accounts from the period, which was 1919. And I walked the old historic streets of the North End, and found the site where the molasses tank stood, downhill near the harbor. But the most interesting and time-consuming research involved going through all 25,000 pages of the court transcript from the molasses flood hearings. The transcript contained the stories of the many people who were affected by the flood. I was able to read the transcript in the very same courthouse in downtown Boston where the hearings had taken place, more than ninety years ago. The result is THE GREAT MOLASSES FLOOD: BOSTON, 1919.