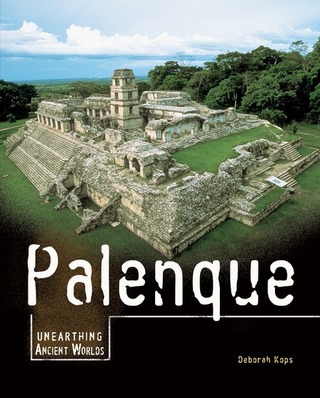 “PALENQUE begins with John Stephens’s and Frederick Catherwood’s visit to this Mayan site in 1840; their subsequent book introduced it to the world. The remaining chapters describe the excavations by Alberto Ruz Lhullier, a Mexican archaeologist, in the mid-20th century, including his thrilling discovery of the burial site of a Mayan ruler beneath the Temple of the Inscriptions. Kops notes the tremendous difficulty of the excavations and explains the tension that developed between Mexican and Amerian archaeologists around decoding Mayan hieroglyphics.”